Hokusai has its world premiere at the 33rd Tokyo International Film with a special screening and stage greetings
2020.11.17 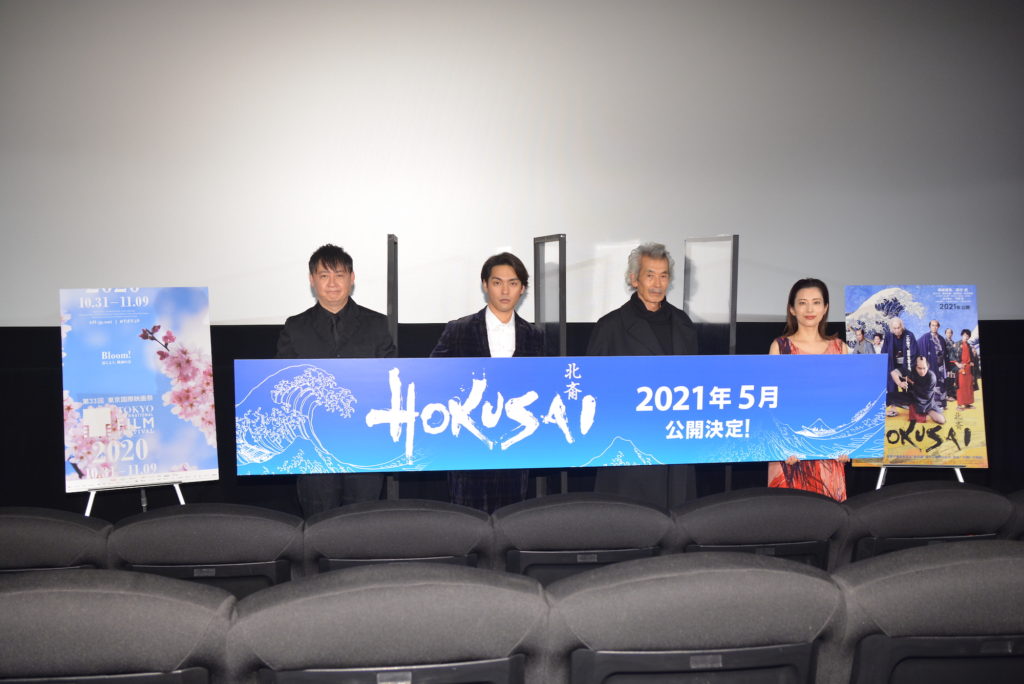 On November 9, 2020, Hokusai had its world premiere at the 33rd Tokyo International Film Festival as the closing film for the festival.

The actors who portrayed the younger Hokusai and the older Hokusai, Yuya Yagira and Min Tanaka, director Hajime Hashimoto, and project planner and screenwriter Len Kawahara appeared on stage to greet the audience at the special world premiere screening.

The film was originally set to release in May 2020. At this world premiere, the four participants of the stage greetings relished the joy of being able to speak their thoughts about the movie in front of the audience who were waiting for the release of the film. Yagira commented, “I was most excited about playing the role of Katsushika Hokusai in a period film because I was able to portray an artist, not a sword fighter. I believe that has added an interesting aspect to the film, and I hope the audience finds it fun to watch.” Tanaka added, “I played the older Hokusai. As you can see, I am an old person myself, so I was able to portray my character without lying about my own age. It was such an honorable role to play.” Kawahara mentioned, “2020 marks the 260th anniversary of the birth of Hokusai. I am very honored that this film was chosen to be the closing film for the Tokyo International Film Festival in the city of Edo (now Tokyo) in which Hokusai was born.” Director Hashimoto concluded, “We shot this film over a year ago, and I am very happy to finally bring this film to the audience today. It is a film that I was able to make with the best staff and cast.”

When asked about making a movie about a difficult subject, Hokusai, Kawahara offered, “Katsushika Hokusai lived for almost 90 years (1760-1849), enjoying a long life in the Edo period, and it is impossible to sum up such a life in just two hours. When thinking about what to portray in this film, we decided to focus on the paintings he produced, giving consideration to what kind of pictures he created, who he met and what realizations he came to while drawing, and how those influences changed his next paintings,” passionately describing the struggle in finding a way to express Hokusai. Director Hashimoto also commented, “I wondered why Hokusai is acclaimed and popular throughout the world to this extent. The goal I had for making this film is to find out how he created the excitement brought to us by looking at his paintings, especially with his great wave piece. I also wanted to make a film that can convey something to the people who don’t speak the Japanese language just as paintings offer no words to evoke viewers feelings,” speaking of his hope that this film will be loved all over the world just as Hokusai is adored everywhere.

During the stage greetings, the new release of the film, set for May 2021, has been announced. Along with this announcement, Yagira offered, “I have been involved in Japanese filmmaking since when I was a teenager. There are many things we should be cautious about at this time, but I hope not only as an actor but also as a Japanese movie fan to bring positive power to the audience.” Tanaka said, “Under the worldwide circumstances where movies cannot be shown in theaters, especially in Europe and the United States, today’s screening of Hokusai brings such a special time and experience. There may be people who can care less about movies right now, but we have put all we have into making this film.” As the two actors offered their comments, they described with confidence the meaning of bringing this film during the world crisis to the audience at the world premiere and to fans anticipating the May 2021 release to conclude the stage greetings.

This event proved that Hokusai will be the driving force of the entertainment industry with a power reminiscent of that seen in the great waves of Hokusai. 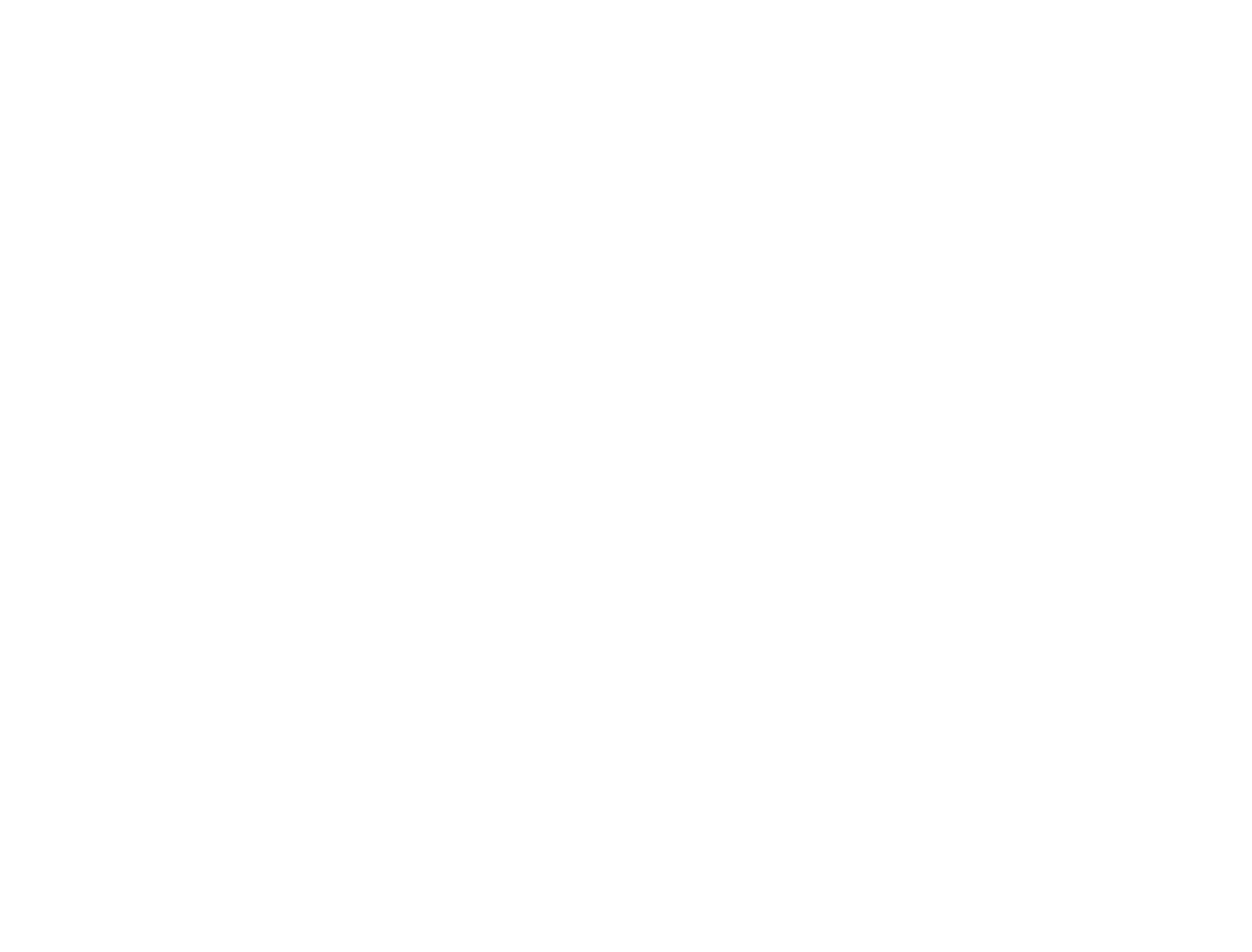